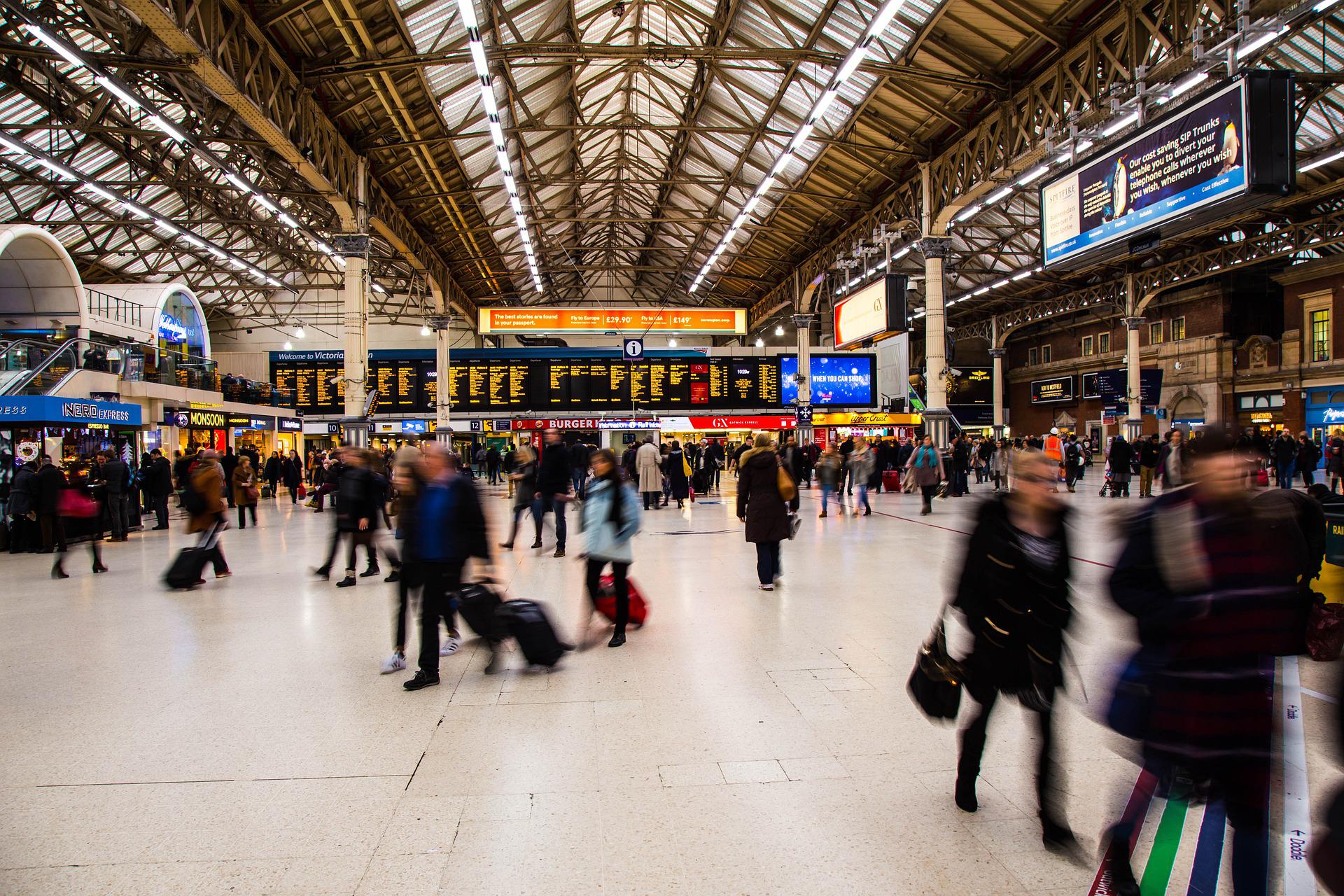 How we’re assisting passengers with journeys during busy UK events

Planning any event can be complex for attendees and organisers. But how does our unique technology alleviate this?
Blog
September 28, 2022

Events are one of the key reasons people travel. Just last week, around one million people visited London on the day of the Queen’s State Funeral. This led to a 178% rise in journeys planned by users to major London train stations.

Planning any event can be complex – for both attendees and organisers. Depending on numbers, most councils and local authorities need to start preparing for a large event months in advance, taking into account factors such as road closures, parking capacities, shuttle buses and crowd control. Travel plans for those attending also comes with its challenges. Where is the nearest station or car park? How busy will public transport be? Will people have to miss the end of a concert or a football game to catch the last train?

One of the major considerations for people – especially in a post-covid world – is safety and security while travelling. Event spaces need to be demonstrating that they’ve got things under control and are able to manage mass crowds, often for weeks at a time.

Take the Commonwealth Games for example; a huge international event that people from all over the world attended in summer 2022. Based mainly in Birmingham city centre, it was crucial to keep trains running smoothly and operate at busier levels while still allowing Birmingham locals to plan their regular journeys.

This is the case for any big event – from stadium concerts and festivals to sporting events and trade shows. That’s why it’s crucial to utilise forecasting and demand data to make informed organisational decisions.

Keeping crowding under control is all about ebb and flow. We know that people don’t all arrive and leave at the same time. We also know that a journey doesn’t stop at the station or at the event itself. There are many circumstances in which people will sporadically arrive, and that’s what organisers need to be switched on to.

With sports events for instance, be it a rugby final or the races, people don’t want to turn up and then queue for an hour to get in. Staggering the crowd and using data to understand how people prefer to travel results in an improved journey for everyone – leaving them with plenty of time to take in the atmosphere and grab a pint or a pie in a nearby pub.

Improving the journey for everyone

When there are thousands of people travelling to the same destination, prediction technology can be the catalyst to a peaceful, uneventful journey. For the most part, passengers will want to avoid the crowds, take a quiet train and have a seat waiting for them. With demand data at our fingertips, we can assess which trains will be busy in advance, offering passengers personalised route options that suit them.

In many cases, it’s just as valuable to tell passengers not to take the route that everyone else is taking. Perhaps there’s another way to the event that takes longer but is much more relaxing?  This is particularly important for vulnerable or anxious travellers who need to have on-the-go information to feel at ease.

Navigating ways around existing train timetables can also pose big issues for people travelling to and from events – especially events that occur in the evening. When the last train home is at 9:30 but the event doesn’t finish until 11, this leaves attendees with very few options, resulting in more traffic, overfilled car parks, longer queues, strained taxi services and – ultimately – a poorly organised event.

We’ve recognised the need for an improved passenger experience when it comes to major nationwide events. And with the value that demand data has, we can tell exactly where people will be, where they want to go and how often they need a particular service. This way, train routes can be mapped around real passenger data and behavioural patterns as opposed to passengers having to map their lives around infrequent timetables. So not only are travel routes being optimised for passengers, but they’re also being analysed and augmented for transport operators too. 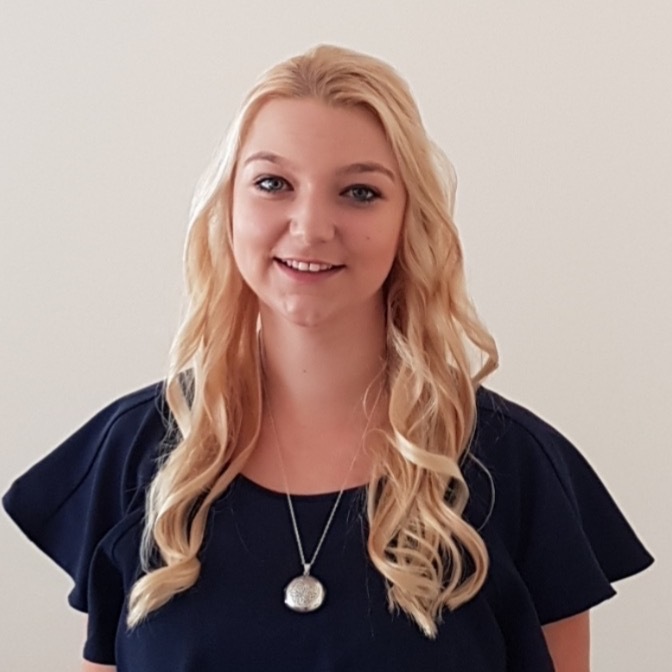 We feel it’s important to showcase the people behind everything we do. Starting with someone many of our clients already know – our Senior Account Manager, Zoe Turner. 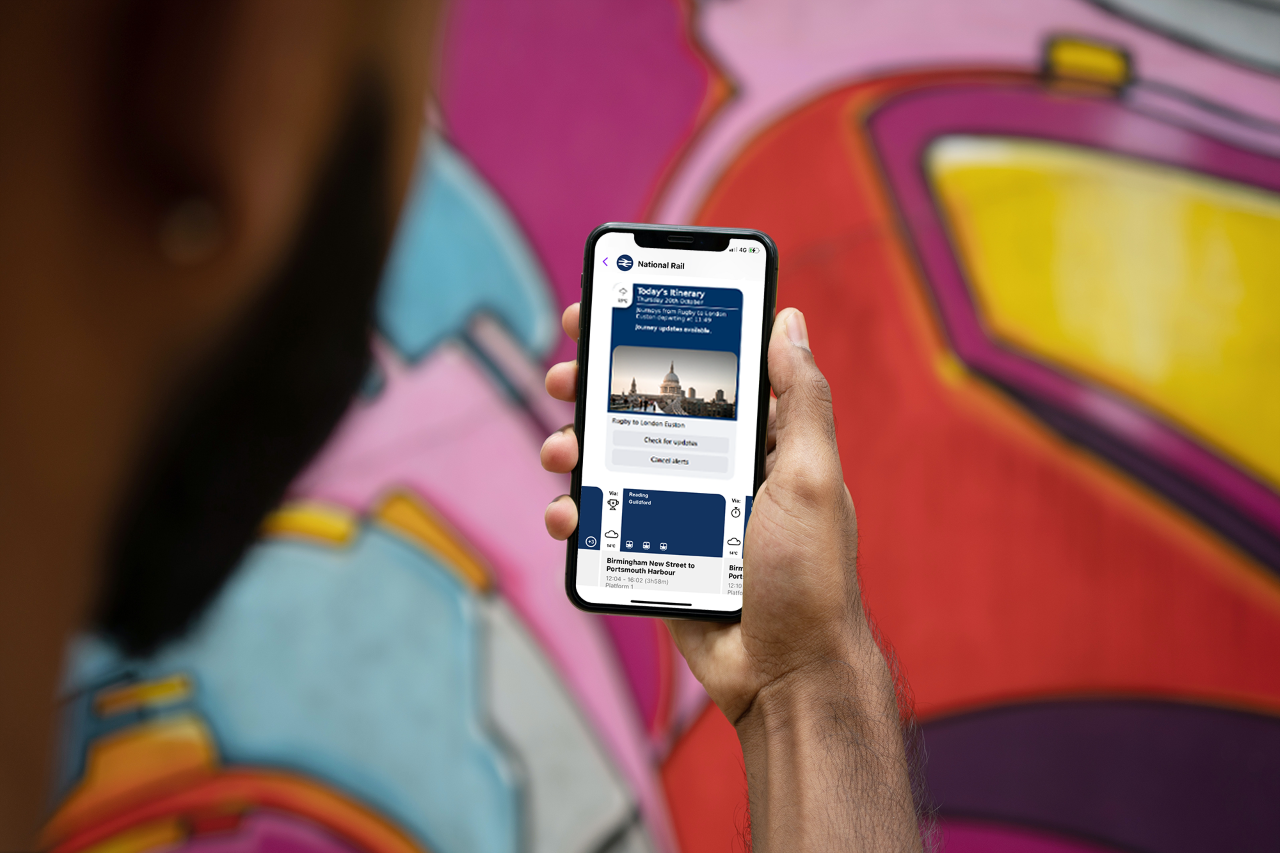 How does our Itinerary feature benefit passengers?

We’ve officially launched our new Itinerary feature – a tool that keeps passengers in the know, on the go. 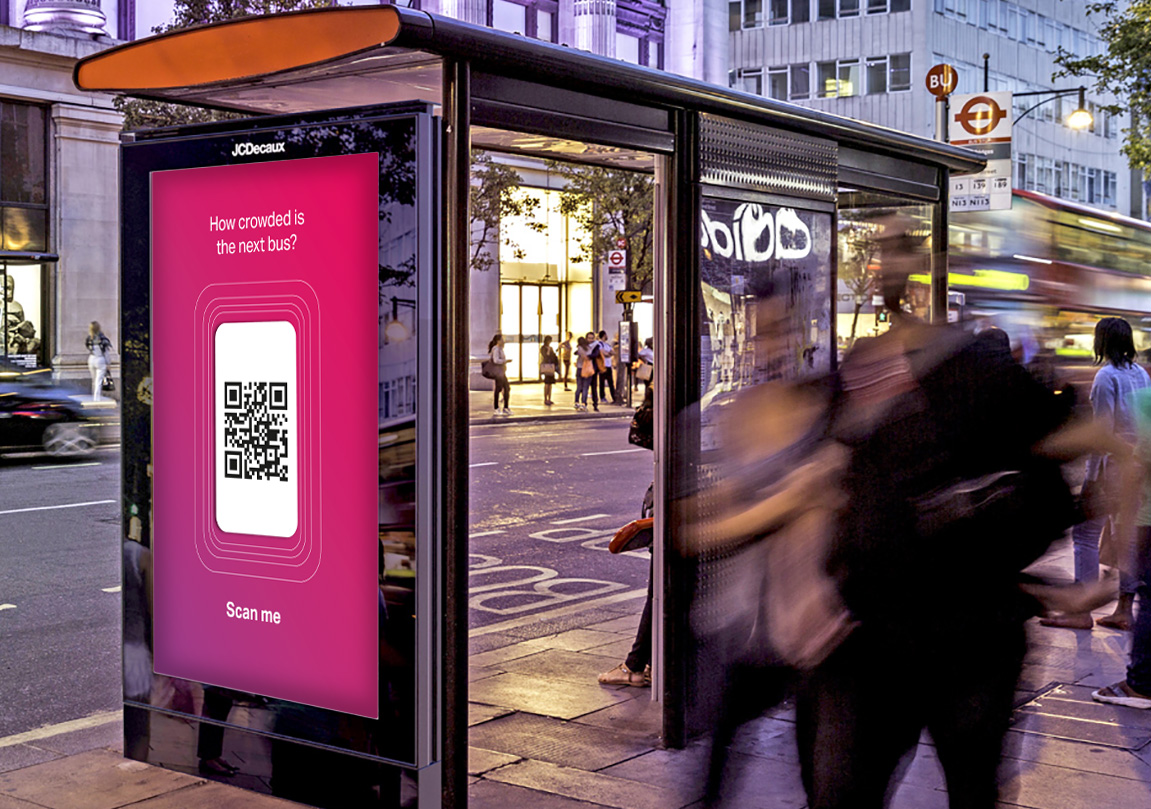 Zipabout to work with CPT members to enhance bus services

Zipabout is working with CPT members to provide free digital tools that will help to drive bus passenger numbers. 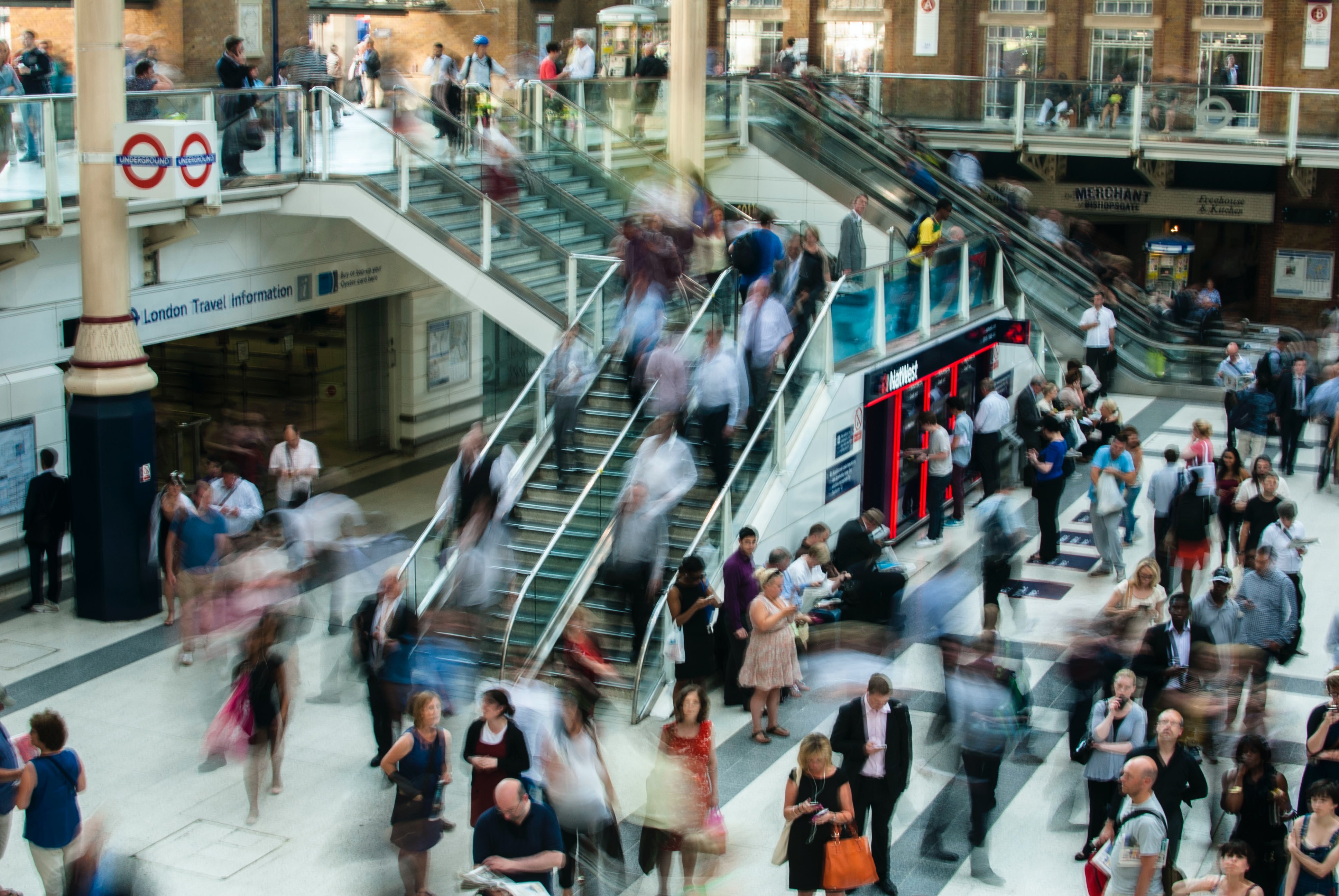 How we’re assisting passengers with journeys during busy UK events

Planning any event can be complex for attendees and organisers. But how does our unique technology alleviate this?