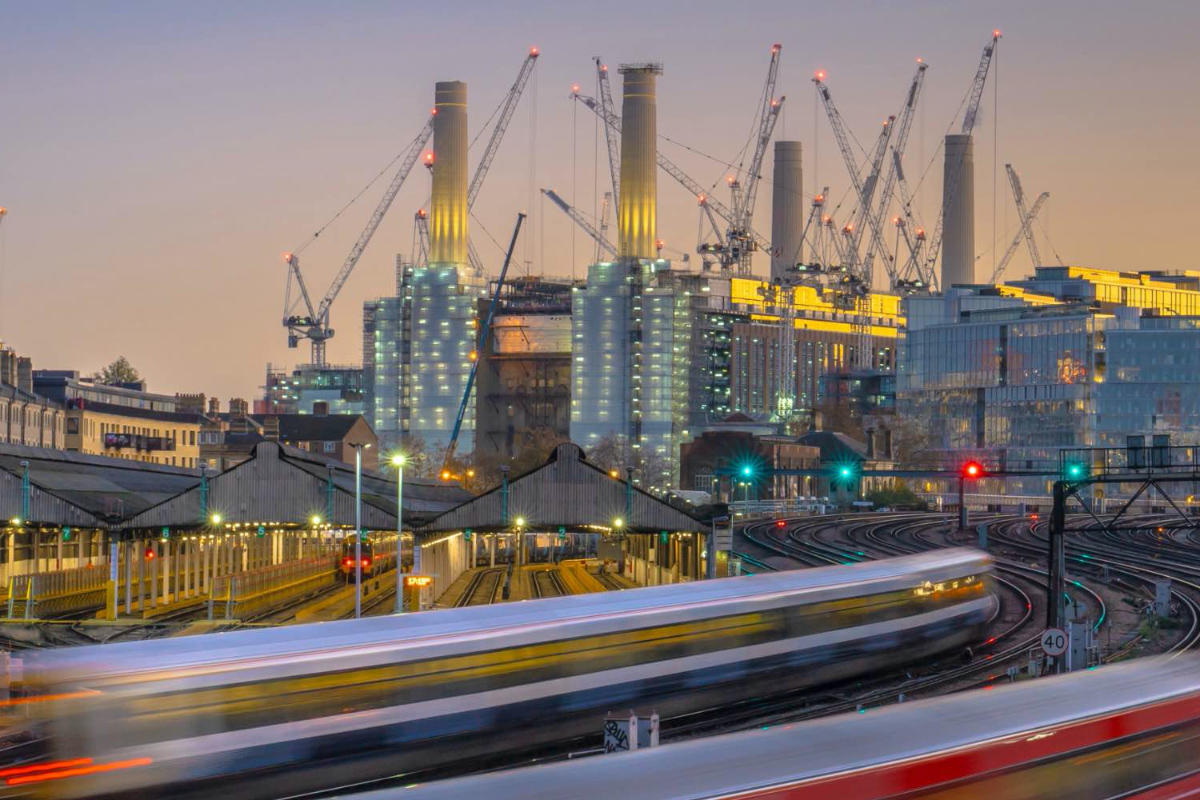 What insights can we gain from a 12% uplift in passenger intent to travel across major train stations in England and Wales?
Blog
June 5, 2020

Last week, the Office of Rail and Road released a report into rail passenger usage, suggesting journeys taken in Great Britain had decreased by 51 million in Q4 of 2019-20. That’s a reduction of 11.4% when comparing the same quarter from the previous year.

However, insights from our plug-in personalised information service indicates passenger behaviour towards rail travel is shifting in England and Wales, as lockdown restrictions continue to ease and people return to work.

Our data shows there has since been a 12% uplift in passenger intent to travel across all major rail stations in England and Wales over the last 20 days. The data is based on relative inbound and outbound station demand that has collated over the last 20 days (15 May – 03 June) and compared with the previous 20 days (25 April – 14 May).

The data shows significant regional variations, however. In Scotland, major stations saw a fall (-6%) in intent to travel over the last 20 days.

Meanwhile, the number of people planning to travel to and from England and Wales’ capitals (London Waterloo and Cardiff Central stations)increased by nearly 20%. Manchester Piccadilly saw just a 3% uplift.

As regions begin to take their first tentative steps towards returning to rail and other forms of public transport, it’s now more important than ever for operators to understand demand so they can help passengers maintain social distancing and travel with confidence. 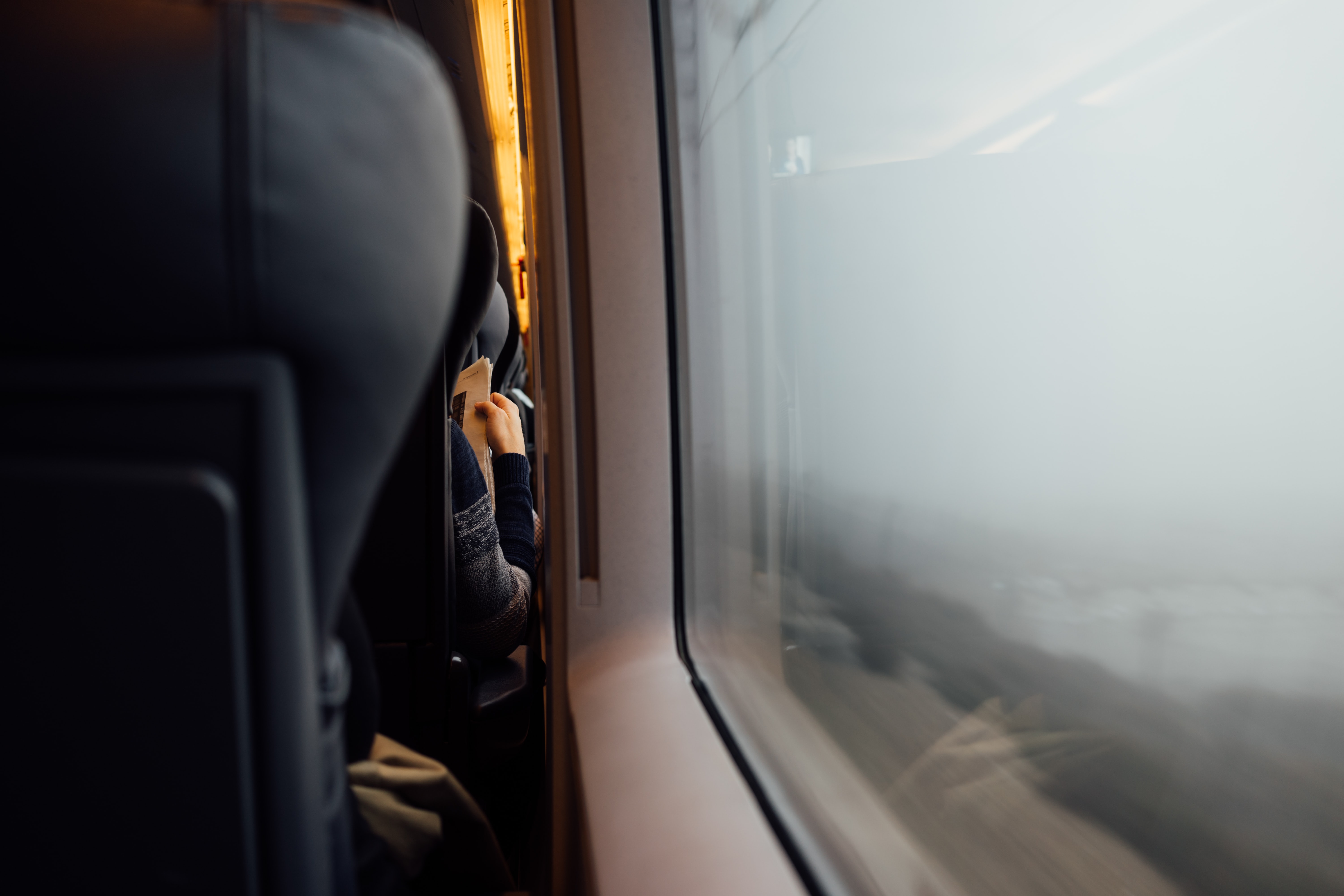 How can we attract passengers back to rail and optimise the experience?

Alex Froom, our CEO, talks about the challenges in rail and how we can drive train usage back up. 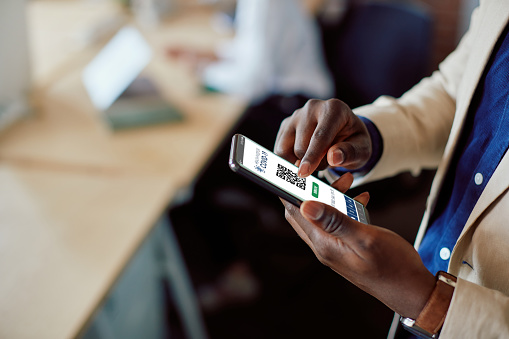 How is the rail industry protecting itself against cyber criminals?

Almost every industry is being targeted by cyber criminals and are having to increase their defences as a result. So, what can we do to protect rail? 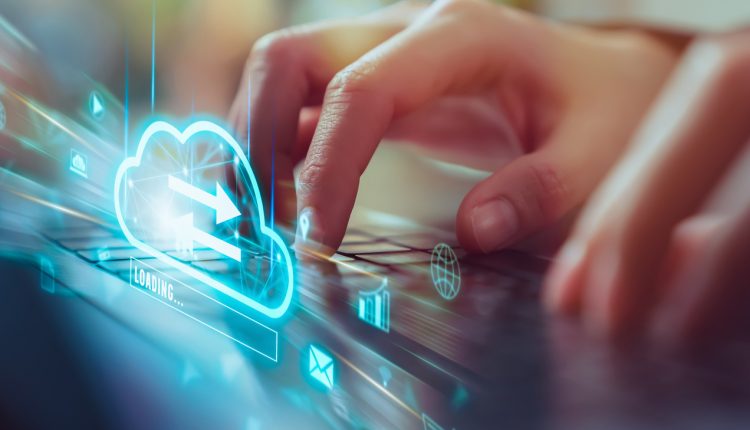 Why the future of retail advertising is non-intrusive and native

Providing consumers with a personal digital space is crucial. But why is it important for the future of retail advertising to be non-intrusive? 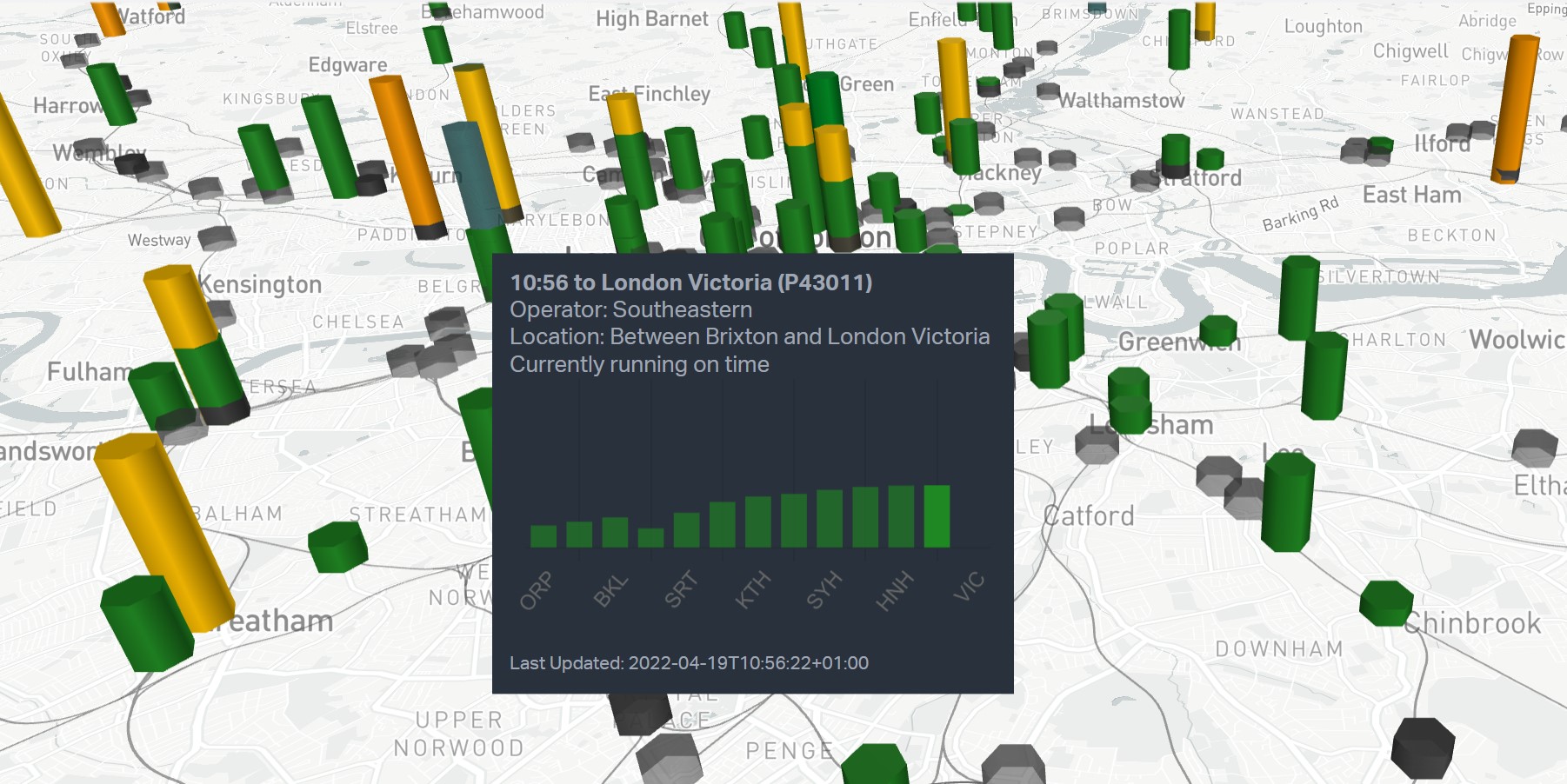 Using demand data to understand and react to transport patterns

The world is changing too much to only focus on historic data. Instead, we should look to the future by turning our attention to forecast data.